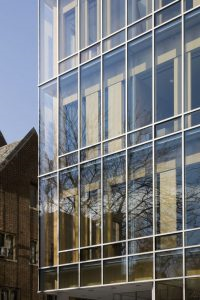 listen to this article:

For the first time, architects of modernity in the nineteenth century brought the thought of the first of this kind of façade. The first Curtain Wall façade was designed and implemented by the German architectural engineer named Walter Gropius. Walter Gropius called this façade the “Curtain Wall” for the first time. He was subsequently invited to the United States for teaching at the university and became known in this international branch. Over the last fifty years since the first design and implementation of this system, each day, the progress of the architecture of these façade has been developed and is being completed and updated.

These façades are divided into three categories:

This is the first method and the first technology of the glass façade systems.

In this model, the vertical members(Mullion) are usually installed first, after that, the members of the horizontal(Transom) and finally the pieces of glass or windows are installed on the system.

Stick systems are the least expensive systems. In this type of view, all parts are measured and constructed inside the workshop, in which case the cost of carrying large parts is reduced. On the other hand, due to the simultaneous measurement and manufacturing of components on the site, there is no need for factory production and controls.

After the time of making the first glass facades, the Semi-unitized method was used to design and construct Curtain Wall systems.

In this method, firstly, Mullions are installed separately, and then prefabricated frames are installed between the Mullions. These pieces may also be made up to one-floor height, or, divided into two pieces of glass without visibility (spandrel) and visible glass. In cases where the length of the span is large and consists of two floors, it is better to use a hybrid system that is the more robust overall system (reinforced).

This system takes a lot of time to install the frame to the Mullion.

The best method of air and water sealing is in this method. This system was invented for modern technology. In this method, the entire facade is designed for large prefabricated frames in the factory.

The basis of this work is the construction of a frame with members of Mullion, Transom, and glasses in the factory, which, after being carried to the workshop, are fitted with brackets that are mounted and connected to male and female Mullion and Transom.

In this way, all stages of construction are controlled by the manufacturers and are of high accuracy. This method is most recommended for modular buildings with high-speed construction.

The method of making panels is that all profiles are made as males and females. For example, if a male profile used in a panel, in the side panel at the same point, the Mullion female profile connection is used. Finally, when they installed inside of each other, it forms a separate profile.

The use of glass as a material is an integral part of any building. With the invention of reflex windows, the use of this kind of glass is very common in the facade of high-rise buildings and towers. Using a glass façade, in addition to the beauty, it allows you to use the maximum brightness in the day. Also, the use of a 2 or 3 layer glass creates a very good thermal and sound insulation layer. The use of these modern façade has led to the design of different installation themes, including frameless glasses and lamellas façade (face cap).

In a frameless glass façade, Aluminum glass frames mounted and fixed on a steel frame made of different sizes of profiles. The distance between the glasses is so close that the steel frame cannot be seen from the front view of the facade.

Click on the photo to view the high-quality photo

One of the most used building facades is the Frameless, which offers beauty; proper sealing, simple installation, and convenient loading. In this system, the surface of the facade is completely substructured into the grid and then aluminum frame profiles are placed on this grid.

The presence of sealing rubber around frames and glass makes the surface of the façade completely insulated (water and air sealing) and the most important point of this system is that the surface of the facade is more glassy and aluminum frame is delicately placed next to the glass. Besides, opening windows are not visible. These reasons have made the system more attractive to most building designers.

Double glazed glass is made up of a combination of two glass layers and an aluminum separator layer (spacer) which is filled with a Dehumidifier (silica gel). Between the two layers of glass can be filled with thermal insulating argon gas or (SF6) sound insulation or a combination of these two. The advantages of this type of glass in the windows of buildings are as follows:

You can contact us to buy and sell these products: 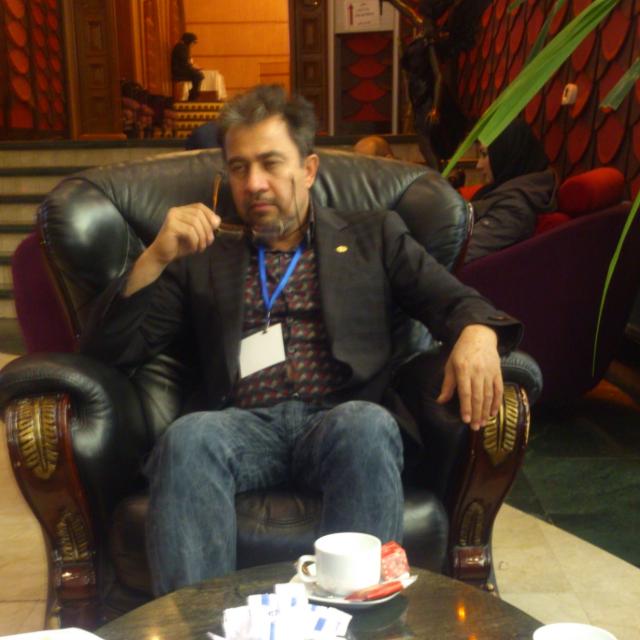 One response to “Frameless and Curtain Wall façade” 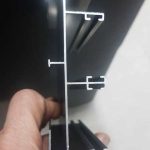 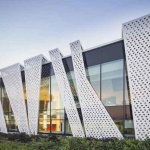 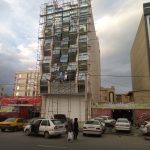